On February 27, 2018 DUO Labs released a paper finding that several SAML2 relying party services and libraries were susceptible to a comment injection attack.  The paper does a good job of explaining the vulnerability, so we will not re-state it here.  Once we read the paper we:

We found through our research and testing that the OpenSAML library is not vulnerable on its own, but that Unison and OpenUnison both showed to be vulnerable.  Once we discovered this vulnerability and had automated tests to check for it we implemented a fix for this issue by stripping out all comments from inbound SAML2 Response XML.  Prior to releasing this fix, we ran it through our extensive set of integration tests that includes testing against other products including Shiboleth,  Microsoft Active Directory Federation Services and Forgerock’s OpenAM.

While this vulnerability is relatively difficult to exploit, we recommend applying this patch as soon as possible.  If using Tremolo Security’s yum repository, simple run updates.  If using one of our containers (either from Docker Hub or from the Red Hat Catalog), please pull the latest versions. 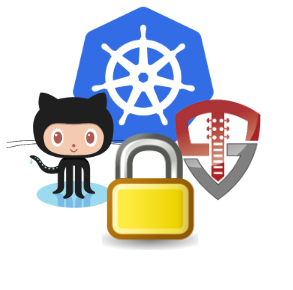 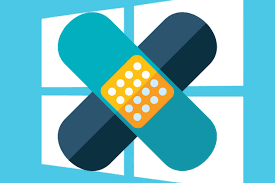 February 21, 2020
Our Commitment to Patching
Compliance
view all