I started MyVirtualDirectory nearly ten years ago as a hobby project to “keep my claws sharp” since I wasn’t doing much programming.  Today I’m proud to announce that after multiple revamps, production deployments, and feature enhancements MyVD is now ready for 1.0.0!

LDAP is the protocol thats been “dead” or “dying”, depending on who is pontificating on the subject, for the last 10+ years.  First it was object databases that was going to replace it, then various web services and now who knows what the cool kids are saying will kill off LDAP yet its still here and used extensively in the enterprise.  So why has it been dying so long but not yet dead?  It covers the 20% of identity data functionality that 80% of applications need.  It will tell you who someone is, what attributes they have and what groups they have.  Its not nearly as expressive as JSON or XML but its relatively easy to get an application to talk to an LDAP directory…”relatively” being the operative word.

What starts off simple quickly can become a hassle.  Was the application properly coded to not make too many assumptions?  Is it expecting an old Sun directory instead of Active Directory?  Does it know how to talk to the various directories in your enterprise?  Can it store authorizations separately from authentication data?  This is where a tool like an LDAP virtual directory and MyVD become so important.  We can bridge those gaps quickly and add additional functionality too.  Want to easily add multi-factor authentication?  Layer on some login compliance?  Virtual directories and MyVD provide a powerful identity middleware that can transparently make application deployment much easier.

If you’re interested in commercial support, you can take a look at Unison which integrates MyVD or we can provide 24/7 support for the open source edition of MyVD too.  If you want to learn more check out our product page, GitHub project or the documentation! 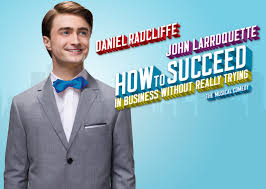 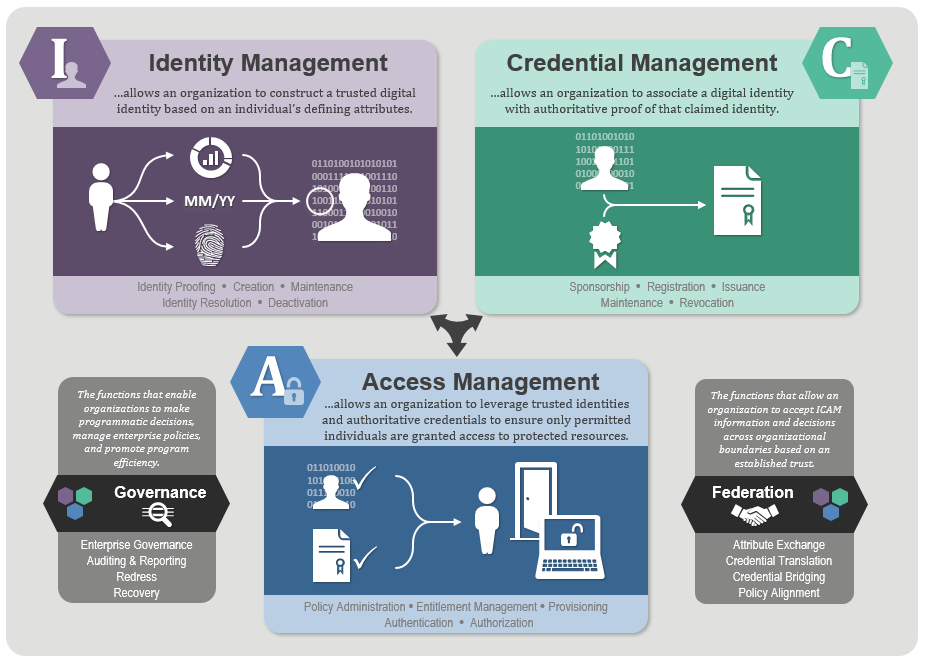 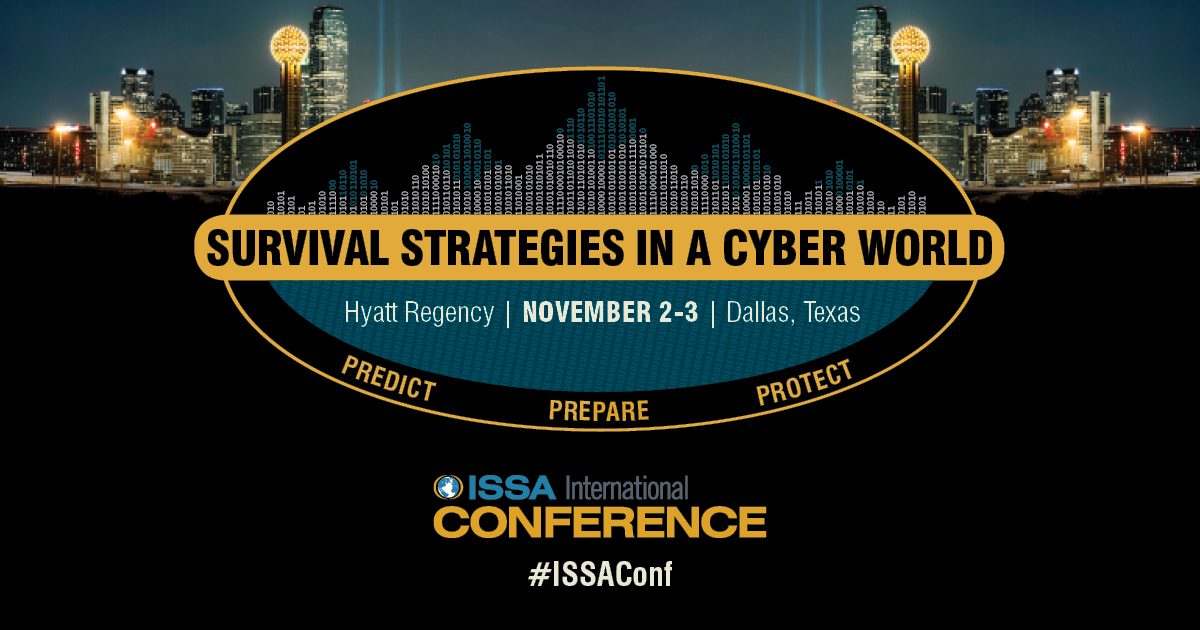